Your Home Sold Guaranteed Or I'll Buy It!* 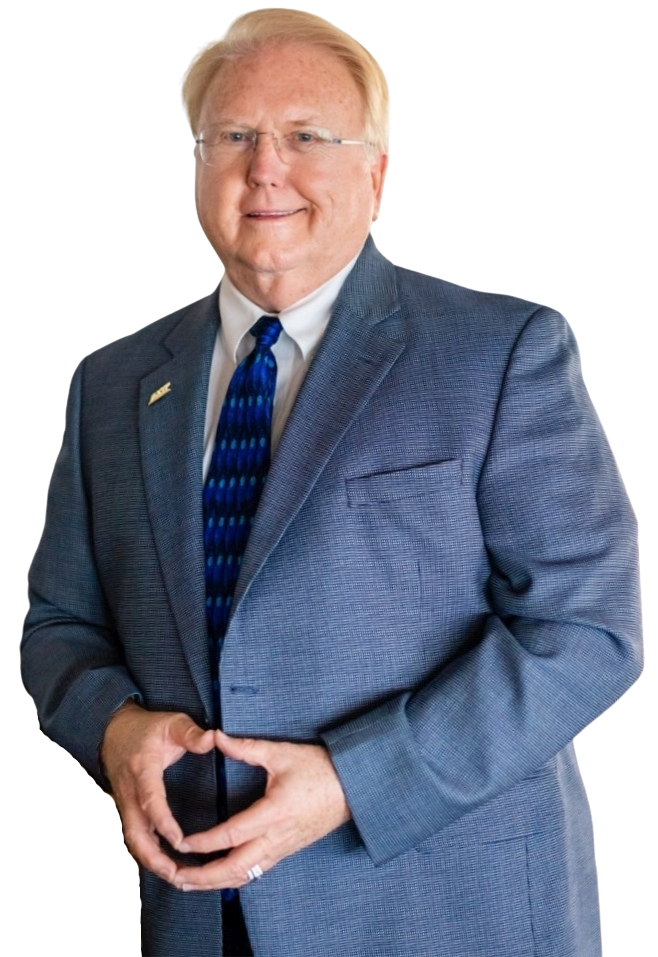 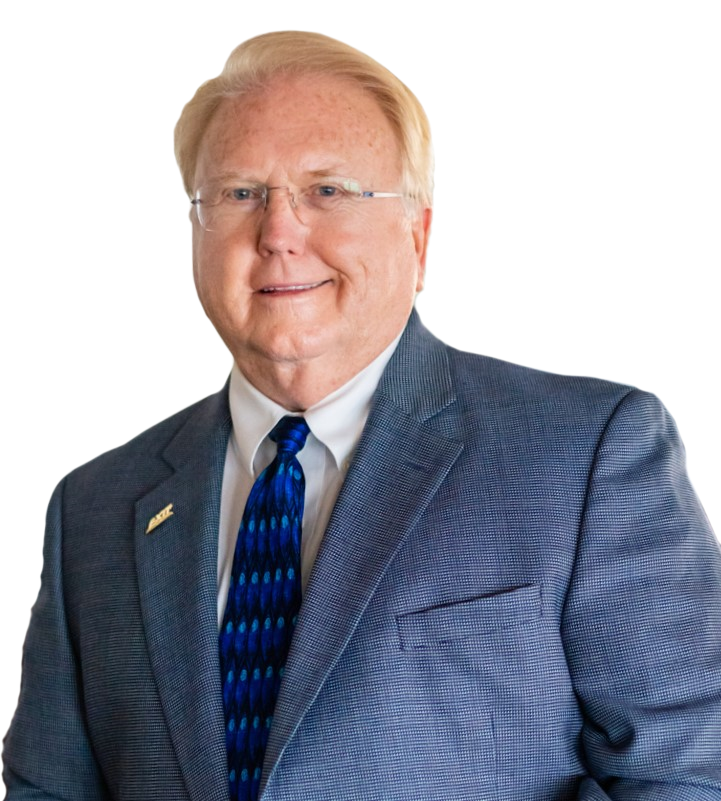 Broker
3863342749
robert@exitmartin.com
There is no more qualified broker in the area than Broker/Owner, Robert Martin for assisting you in finding your dream residence or for  securing your commercial enterprise in the best location for success. Robert was born and raised in Daytona Beach and has lived here all his  life. In addition to having deep roots in Volusia County, Robert, a serial entrepreneur, has presided over the prosperous and highly regarded  companies that have built the city’s infrastructure, such as its highways and bridges. He has personally invested in the area's growth as a  general partner in the development of the famous oceanfront Marriott Hotel (now the Hilton) in Daytona Beach and has served as head of  the Daytona Beach Chamber of Commerce and the United Way of Volusia County.
As President of Martin Daytona Corporation, a diversified investment company which is more than 50 years old, he has owned and operated several central Florida companies in real estate investment, development, management, commercial construction and related activities. He has consistently accomplished the goal of positioning his companies as number one or two in the marketplace in which they operated.
Martin has a Masters of Business Administration from Rollins College Crummer Graduate School of Business and he received his Bachelors of Science degree in Business Administration with a concentration in Banking and Finance from the University of Florida. He currently serves  as a board member of the SunTrust bank of East Central Florida and is a former board member of the Center for Entrepreneurship at Rollins  College Crummer Graduate School of Business. He is a former Chairman of the Florida Transportation Builders Association and a former  Chairman of the Asphalt Contractors Association of Florida. In addition, Martin is currently active in numerous civic and industry organizations.
Martin holds a license as a Florida Certified General Contractor and is a licensed Florida Real Estate Broker and a member of the National  Association of Realtors.
We use cookies to provide you the best experience on our website. Click here to view our privacy policy. By continuing to use this site we assume your consent to receive cookies.